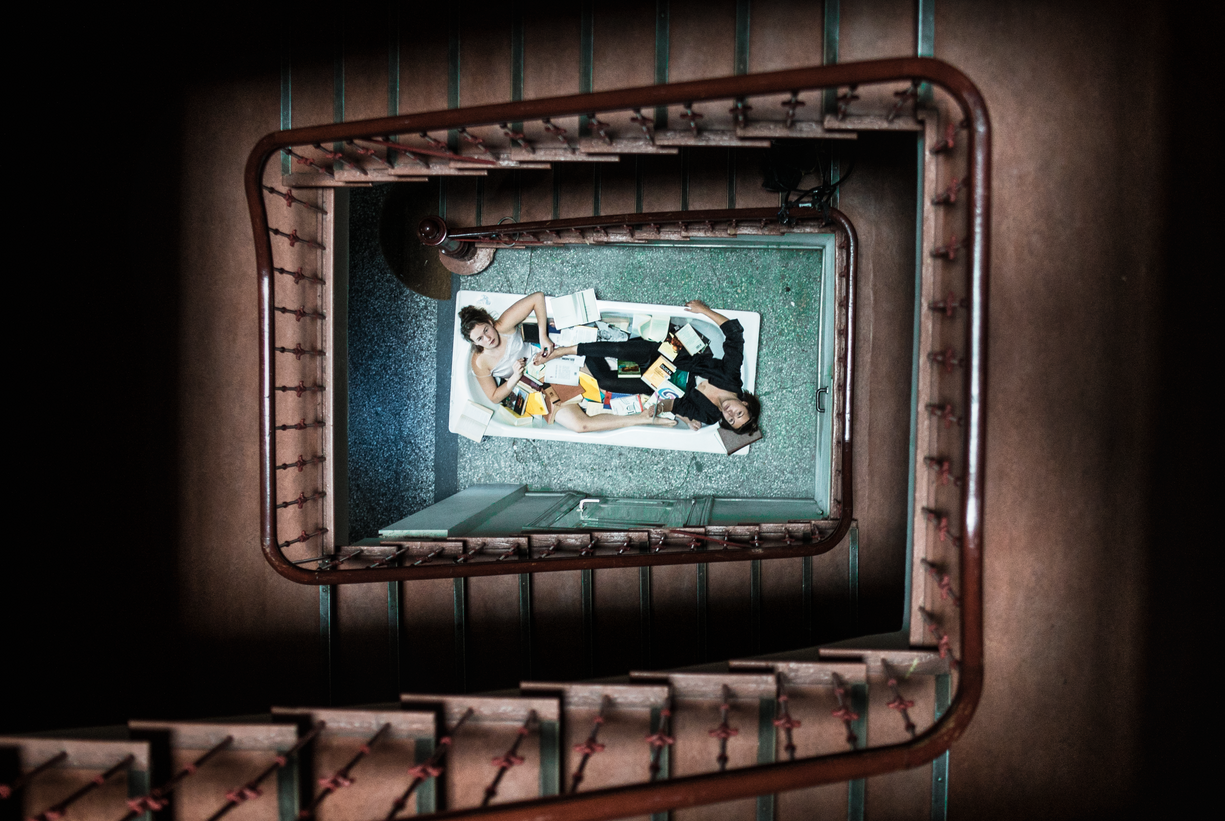 Born in 1994 in Hamburg, she came to film via theater acting. After various filmand television projects, she writes her first film "Lost andFound" (48 min), with which she wins the 1st prize at the„Bundesfestival Junger Film“ in Halle in 2014.
After studyingfilm and photography for three years at the film school "CIEVYC"in Buenos Aires, (2015- 2018), she is now in her fourth year studying directing at the DFFB in Berlin.

As in Argentina so in Germany sheworks as a conceptor, 1st assistant director and photographer.

Currently, in 2022, she has received her first government grant from the BKM (German Federal Ministry of Culture and Media) for the documentary film "First Taste".

She was also nominated by the DFFB for the scholarship "Studienstiftung Deutsches Volk"in 2022.